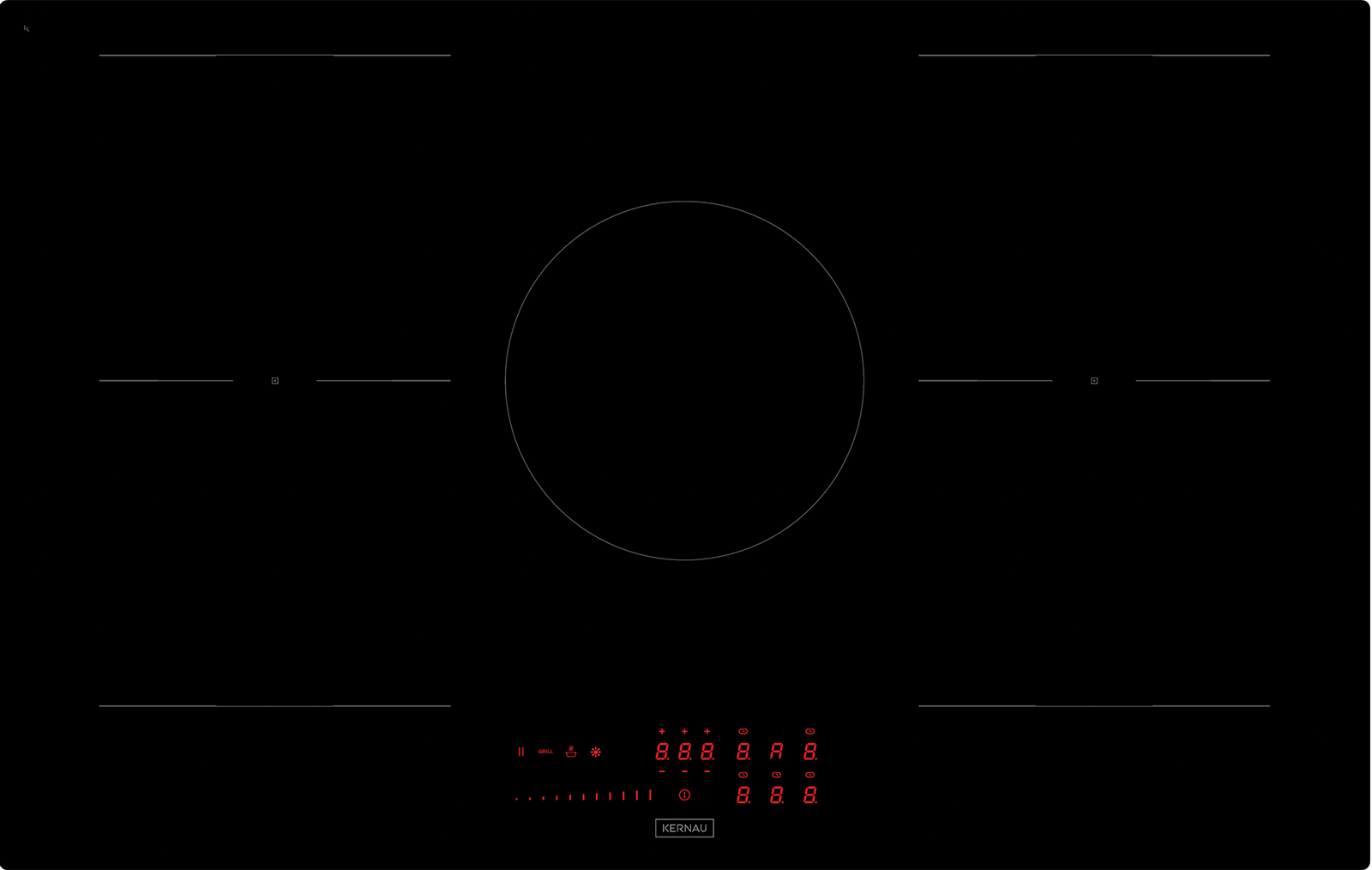 This modern Kernau induction hob is equipped with a number of intuitive solutions, which facilitate work in the kitchen. One of them is automatic pot detection. For the user's convenience, also an automatic launch of the Bridge zone was implemented.
Advantages
SLIDER CONTROLS
AUTOMATIC POT DETECTION
AUTO–POWER FUNCTION
CONTROL TYPE
SLIDER
BLACK UNDERCOAT
YES
Compare
Technologies Specification Warranties To download

This is the function which ensures even greater control over the cooking process. This function proves perfect in situations when our cooking has to be stopped all of a sudden. All the cooking zones will be switched into the so called “keeping warm” mode. In this mode the cooked meals will neither burn nor boil over.

This feature allows you to connect two neighbouring cooking zones into one. It makes easier  the preparation of meals in large pots of irregular shape. There will also be no problem with placing large grill frying pans or roasting pans on the cooking zone.

This is the function which allows the hob to automatically adjust to the cookware, its size and shape. This guarantees that your induction hob will use the amount of energy which is required for cooking.

This type of control system allows you to have direct access to all power levels by single touching of the control panel. The makes the operation of the kitchen hob easy, fast and intuitive.

This is an innovative function that automatically detects, in which zone the dish has been placed, and enables control for that zone. The user can immediately adjust the heating power for a given dish. Thanks to this, control of the hob will be extremely efficient and fast.

When the food boils over on the hob the appliance will automatically turn off. This safety system prevents the hob and the furniture from damage.

Thanks to this function the specific cooking zone can reach the maximum temperature. This lets you boil water or heat the meal in a very short time.

This type of coating reduces greatly the visibility of glass. Thanks to it the heating parts of the cooking hob are perfectly concealed under the glass. The surface of the hob has the total black look.

The cooking hobs by KERNAU are designed for the installation voltage of 400V. The modification of electrical connection or technical adjustment of our appliance must be performed by a qualified electrician only.

This modern Kernau induction hob is equipped with a number of intuitive solutions, which facilitate work in the kitchen. One of them is automatic pot detection. For the user's convenience, also an automatic launch of the Bridge zone was implemented. Thanks to this, the device will automatically detect which two zones should be combined. Moreover, this hob is equipped with Slider-type controls, which allow for direct access to the selected power level, by one touch of the control panel. Each zone also includes a residual heat indicator that warns about the possibility of getting burned, in the case of touching the hot surface. The hob is equipped with a Black Undercoat coating, which makes it impossible to see the hob’s installation elements. The Auto Stop function protects the hob against damage, in the case of accidental switching on, long break in operation, spilling liquid on the control panel or overheating. Due to the Auto Power function, the cooking zones automatically adapt to the size of the pot and thus consume the minimum amount of required electricity. This device is tailor-made for a modern kitchen.

WARRANTY PACKAGE OF THE PRODUCT

*CHECK HOW TO GET 5 YEARS WARRANTY

DETAILS AND RULES ON THE SITE gwarancja.kernau.com/gwarancja-5-lat 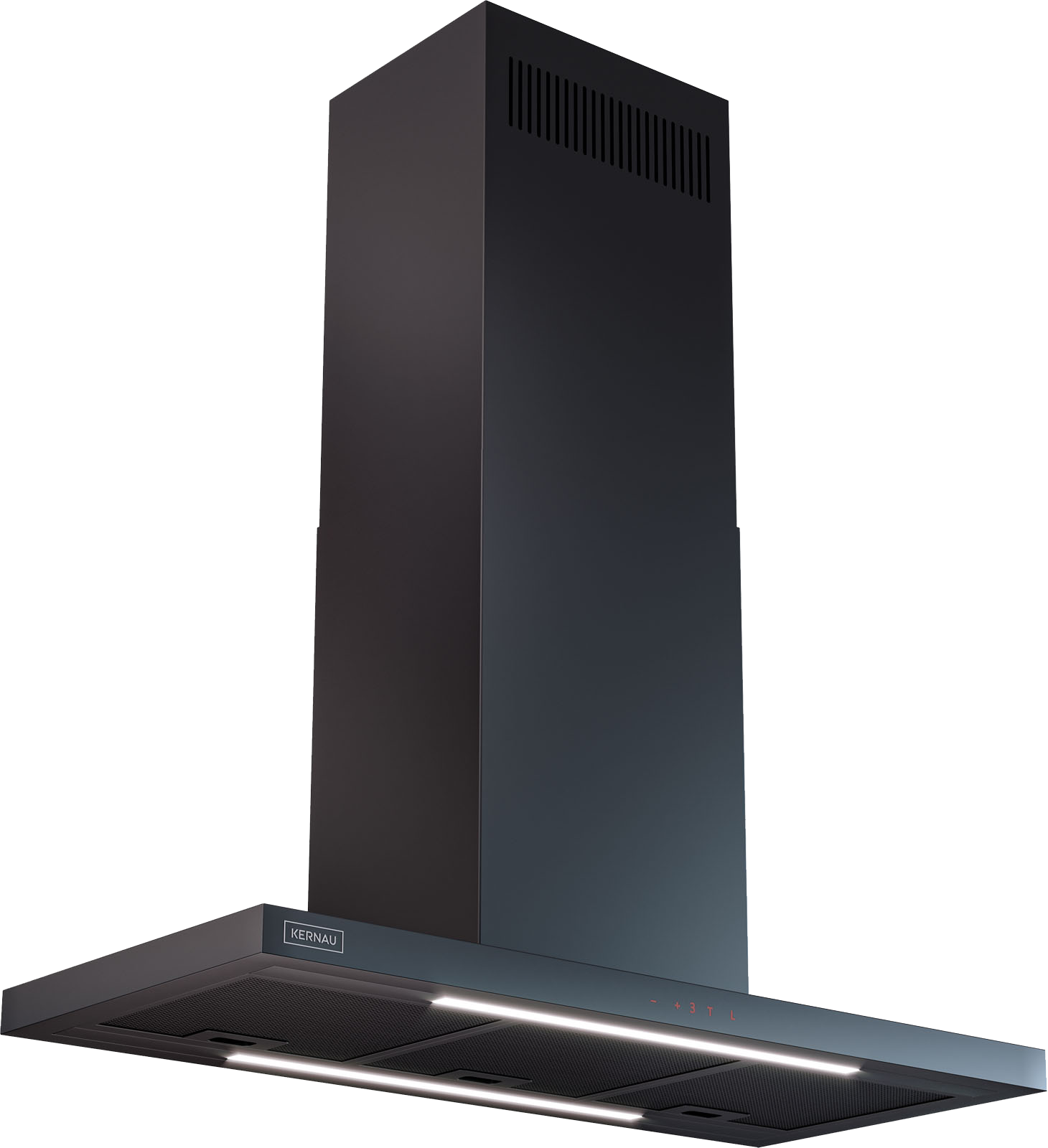 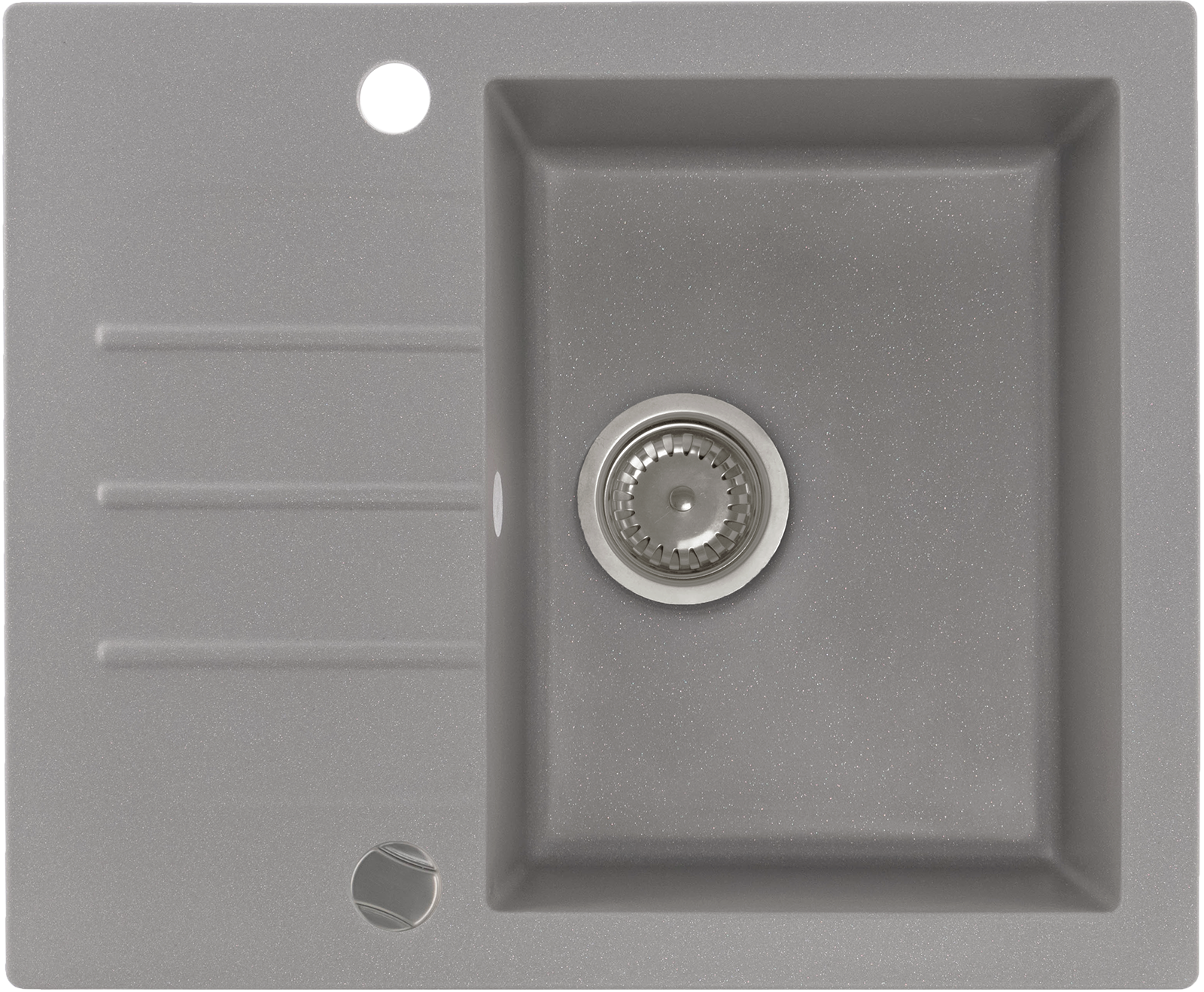 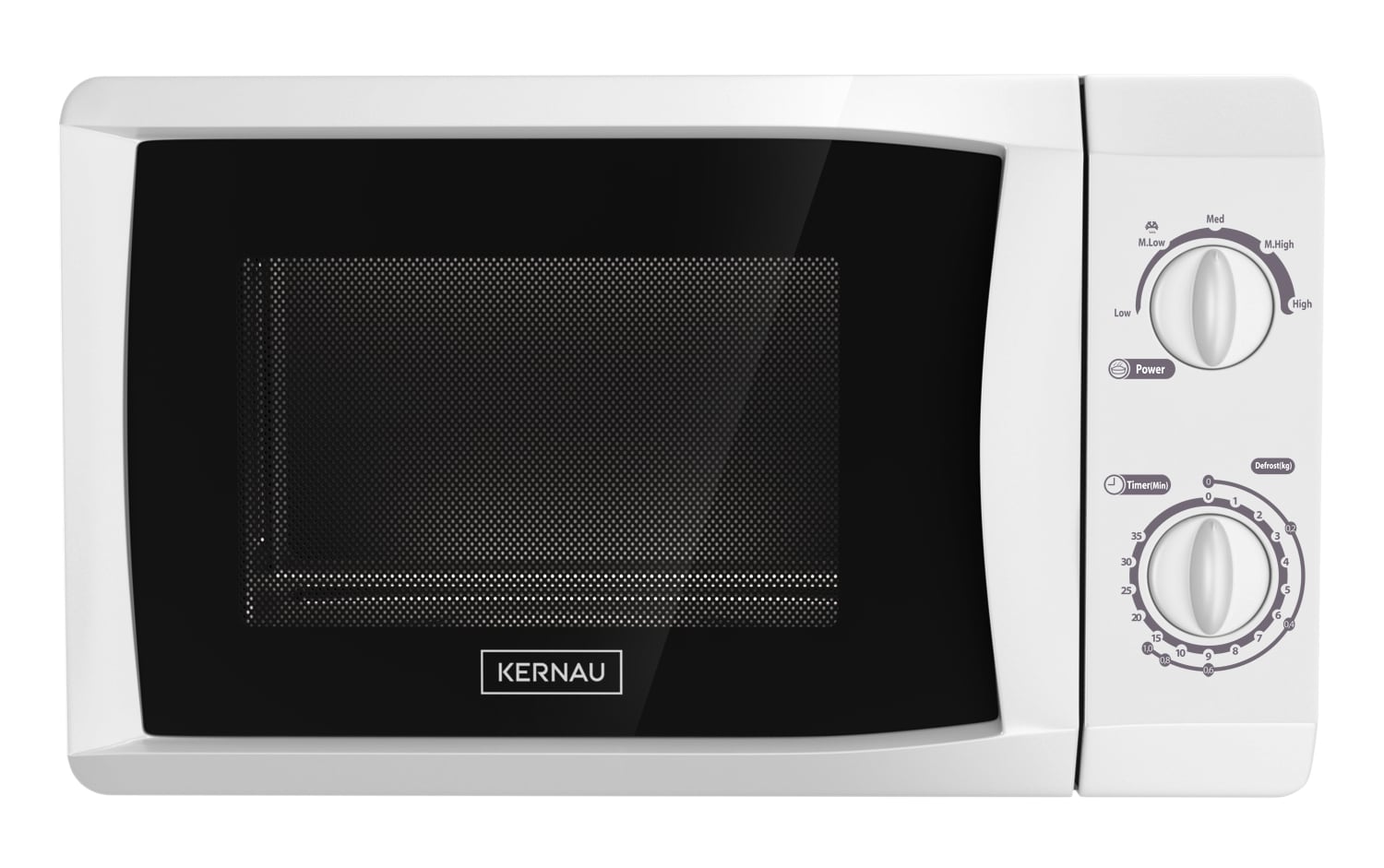